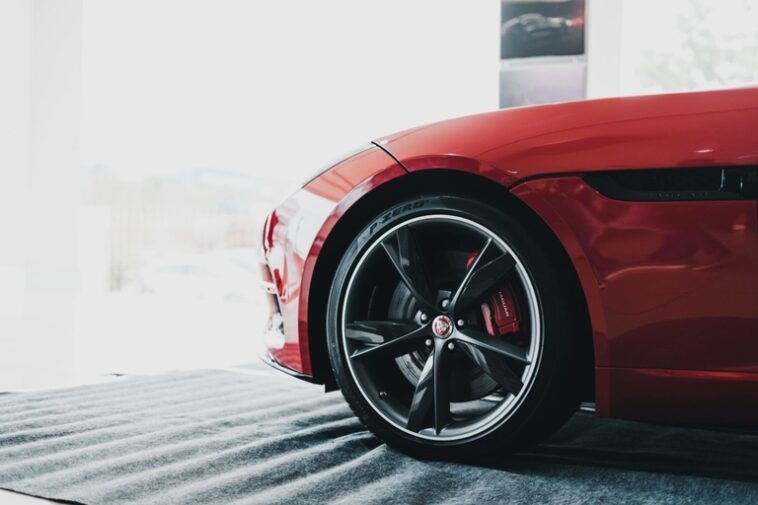 Buying your first car can be intimidating, it’s actually why vehicle virgins were started, here is a list of the biggest mistakes first time car buyers make and how to avoid them:

1- WHY YOU SHOULD CONSIDER A PRE-PURCHASE VEHICLE INSPECTION? (Tips for First Time Car Buyers)

Buying a car without getting a pre-purchase inspection is not a good idea, even if it is from a dealer.

If it’s a used car and it’s not a certified pre-owned there could be issues with it.

Always remember that potentially there are people out there that the reason the car is priced lower or even if it’s priced the same are just trying to get rid of a car that has problems that might be why they’re selling it in the first place.

It’s really easy so with an Audi Google local independent mechanics or even the dealer if you want to do that it’ll just be a little bit more expensive.

Make a phone call say hey do you guys do pre-purchase inspections, likely they will even if you have to spend 150 or 200 dollars it makes sense to give you that peace of mind to know there’s nothing catastrophically wrong with the car before you buy it.

I know a lot of people think by looking at the car and driving it they can determine if there are any issues with it.

Unless you are an Audi mechanic or an Audi engineer and even still you probably won’t know unless the car is put up on a lift and inspected.

So get that inspection done, chances are you could save yourself from walking into a car that might have $5,000 with the problems and you were only buying the car for 6 grand.

It’s not worth the gamble if you’re buying a used car get a pre-purchase inspection.

Even if everything turns out to be completely fine at least you know you bought a good car.

A lot of first-time car buyers don’t do enough research, they see a car they liked on the road and decide that’s the one, maybe they don’t even do a test drive and they purchase the car without a pre-purchase inspection.

Research is your friend, you don’t want to end up buying a car that you’re stuck with for a couple of years that it turns out you don’t really like.

These websites will provide some insights on what the car is like to drive and own and even maybe provide you with some alternative vehicles that may turn out you like more than the one you thought you did at first.

2- Buying a car without a test drive? Don’t be foolish 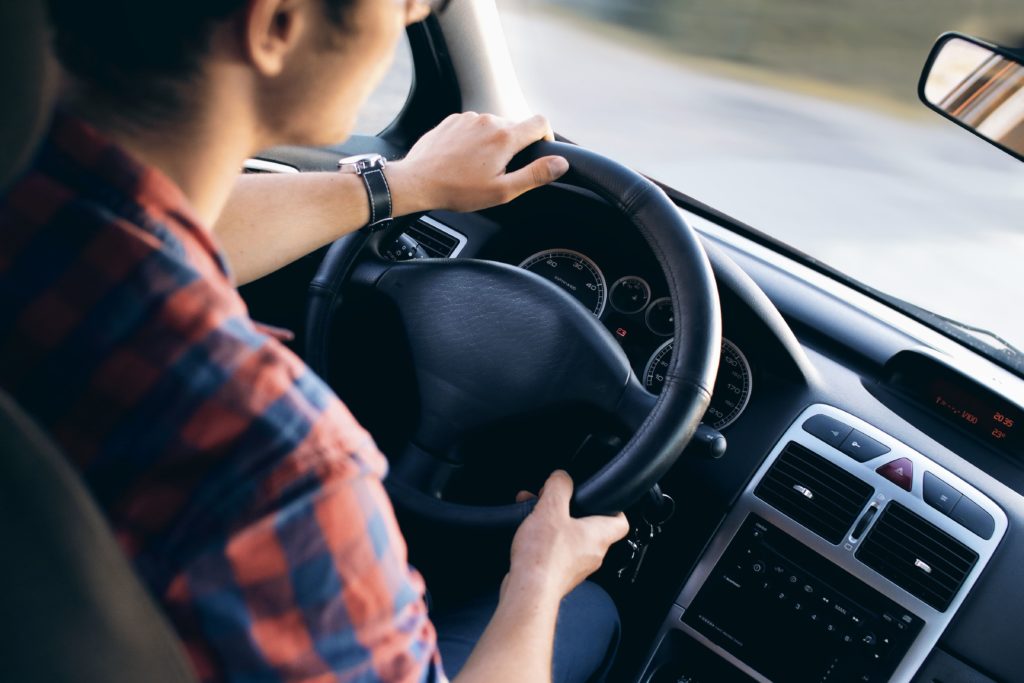 Buying a car without test driving is one of the biggest mistakes people make, especially with the variability between each even of the same make model and year.

A magazine could say that the suspension is nice and smooth but to you, it’s actually too firm maybe the steering is too loose for your liking.

These are things that you can find out by doing an extended test drive or maybe figure out that there’s rattling in the car or the speakers don’t work that you might not know if you just walk around the car and say yes I’d like it.

By actually driving the car you’re going to reduce the chances of having buyer’s remorse when it turns out it doesn’t quite feel the way you thought it would.

3- Going with the first car you see

Going with the first car you see, do not do this even if you found the best deal.

When the driveronroad.com team went in for the test drove a 39 m5 for whatever reason whether it was bad maths or carbon buildup some were faster than others.

That stuff you want to find out, and it just takes a few more hours or a few more days to get you a better car.

You can also use test driving and looking at multiple of the same car to your advantage in terms of negotiation. 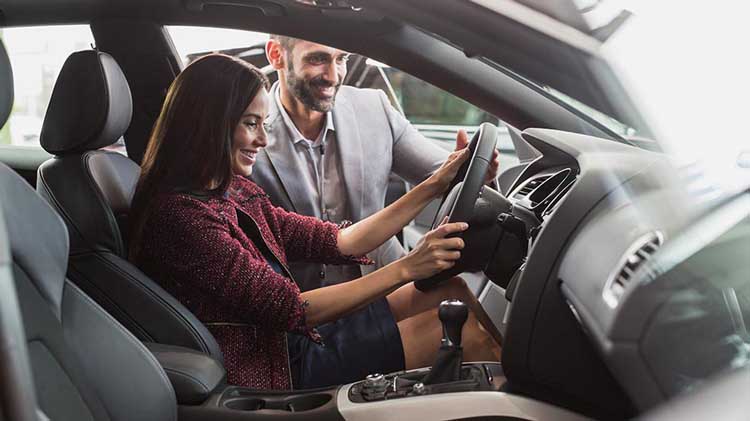 Let’s say you found an Audi a4 for five thousand dollars from one buyer another is charging six, maybe that one’s the better car but you can negotiate them down to five thousand because of the other one available on the market.

A lot of people think that the only way to get a reliable vehicle is to buy one brand new but that’s not the case even if finance deals are looking grain and lease deals are looking great of course there’s a time and place for that sometimes it makes sense chances are you can save a lot of money and get a better car if you’re buying used.

When you drive a car off the lot depreciates immensely, if you find a car that’s only six months or a year old with a couple of thousand miles on it you’ve missed that initial hit of depreciation, the other owner took that and as long as you don’t mind not being the first owner would you really care if you were the second person ever to sleep with Kate Upton probably not then you can save a lot of money and it’ll still be under warranty and you’ll get all the benefits of buying a new car.

You can get even better deals if you buy something like a five-year-old car.

Check out this as an example, you could buy a new v6 premium Volkswagen Passat for $35,000 or you could buy a 2011 Audi a8 L long wheelbase also for $35,000, that’s one of the most luxurious cars ever created we tested one it’s absolutely brilliant the interior is immaculate it once was a hundred thousand dollar car now depreciation has had and now it’s $35,000 obviously not the most practical for a first car but just an example of how great depreciation works in your favor.

So there you go, buying your first car can be intimidating but hopefully, with this list of the biggest first time car buyers mistakes you’re now more informed and you can go out there and pick up your first ride. 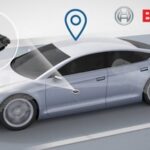 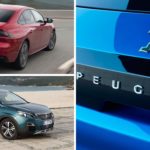