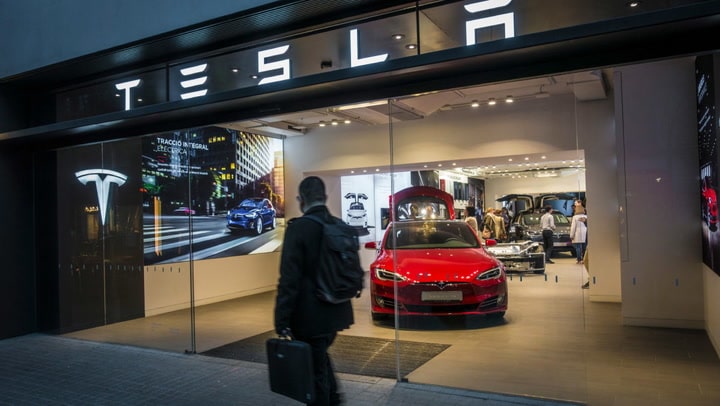 Tesla was up 5.02 percent on Monday at $1,733.55 in trading, placing the stock in record-high territory, after the influential analyst raised his one-year share price target from $1,800 to $1,900, although he left his neutral rating intact, a rating he had since April 2019 when Tesla stock traded at $275 per share.

Robust Model 3 demand from China “… remains a linchpin of success and appears to be on a running rate to hit 150k unit deliveries in the first year from the gates for Giga 3 which drives some strength for Tesla as well as Model Y deliveries starting to ramp as well,” Ives said in a note to customers.

Despite the impacts of Covid-19 on its factory operations and on global consumer demand for luxury vehicles, Tesla ‘s shares have more than tripled year to date.

Last week the company announced a 5-for-1 split in stock, prompting investors to push their share price even higher.

Tesla announced 90,650 vehicle deliveries for the second quarter, $6.04 billion in sales and 50 cents of GAAP earnings per share, exceeding consensus expectations. In China, meanwhile, registrations peaked at 50,000 in the first half of 2020.

After ramping up the production of its longer-range Model 3, Tesla is also planning to start manufacturing its Model Y crossover at its Shanghai factory.

Yet for Ives, it’s about the forthcoming updates of the business-specifically “game-changing” battery innovations at its widely awaited Battery Day, now scheduled for Sept. 22.

Musk and Tesla are expected to announce a so-called “million-mile” battery, moving Tesla closer to its target of producing a long-range and long-life battery equal to, if not greater than, the gasoline-powered vehicles’ capacity and cost of production.

Since the lows of March the bull market in stocks has been extremely resilient and in particular the Nasdaq Composite (NASDAQINDEX:^COMP) has found ways to bounce back from temporary setbacks.

That was certainly the case on Wednesday, as Nasdaq indexes soared after a few days of serious underperformance. At 3:30 p.m. The EDT, the Nasdaq-100 Index and the Composite ranged from 2% to 3%. This effectively ended the speculation that the industry was going through a long-term transition of the sector away from tech.

Tech stocks have been a major contributor to the gains from the Nasdaq, especially in the semiconductor arena. However, Tesla (NASDAQ: TSLA) was the big winner because it made yet another unexpected move that was encouraging to investors.

Guess who’s happy about this gains!

PRESIDENT Donald J. Trump has always been a big supporter of TESLA and Elon Musk.

Donald Trump commented today on the recent stock market performance of Elon Musk and Tesla, and the U.S. president concluded his comments by saying that Tesla will “construct a very big plant in the U.S ..”

Elon has spoken on a few occasions before about Tesla building another factory in the US. At one point he even referred specifically to a tri-state area.

We have recently speculated that building a new factory in the US or Canada to build the Cybertruck and Tesla’s own battery cells could make sense.

Also, Trump apparently interfered recently to stop the EV tax credit bill, which would have made early electrification advocates like Tesla much fairer.

Perhaps this opens the door to some modifications. Who knows what? What are you thinking? Use the comment section to let us know. 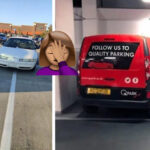 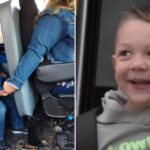