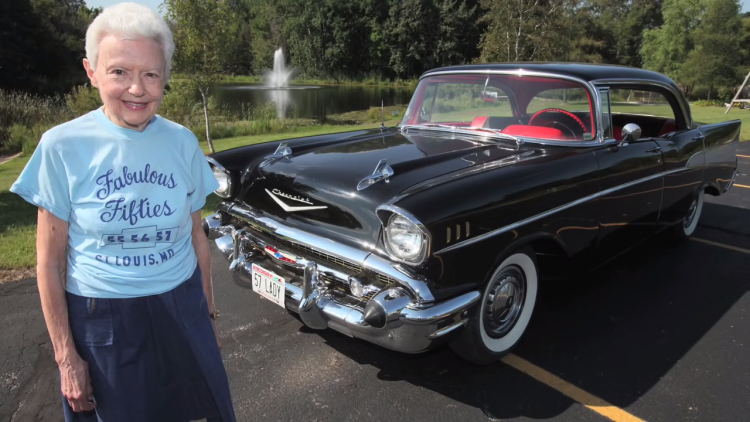 Cars are an essential part of daily life and we all have a special bond with them for sure.

A West Bend Lady and her ’57 Chevy finish their 60-year ride.

The woman named Grace Braeger bought the vehicle in 1957 “57 Chevy” which she calls “57 LADY.” She’s now able to give this vehicle a new home, after spending six long decades together.

The 1967 Chevy’s love story and the kind woman began 60 long years ago, she paid $2,250 for the car and started one amazing driver ‘s story and one car.

Her car was so valuable to the woman that she never even thought of selling it once during the 60 years, she has always remained loyal to it, never owned another car in her life and she claims she never would.

The state that the 1957 Chevy vehicle is going to leave you shocked, it looks completely brand new, it seems like just rolled out of the floor and the woman obviously gave a lot of TLC to hold her beloved vehicle like this. 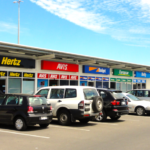 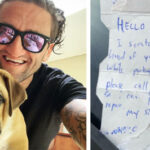