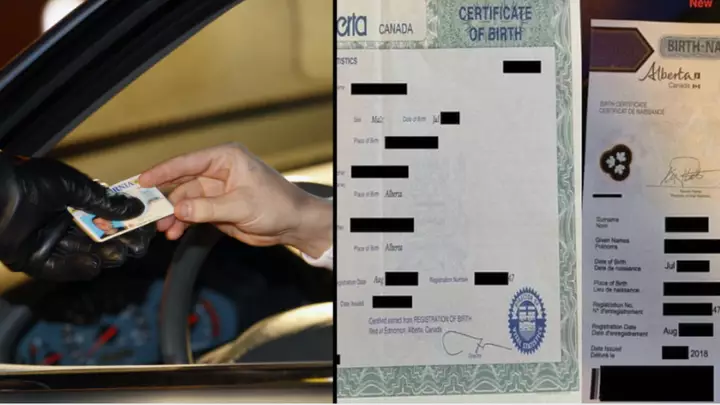 A man in Canada has changed his gender legally, so he can get cheaper car insurance.

Earlier this year the man took Reddit to share his strange life-hack, where he claimed he had saved almost C$ 1,100 (£643) a year.

The 24-year-old man, whose identity they don’t disclose, became a woman on paper to help lower his insurance costs for his Chevy Cruze according to CBC.ca.

Talking to the news channel, the Alberta-based man claimed he had actually ‘taken advantage of a loophole’ and saved some cash for himself.

He told CBC he was offered a offer of around C$ 4,500 (£2,631) a year when he was looking online for car insurance. He then tried to ask the company whether the cost would decrease if he was a woman and noticed that the new offer was around C$ 3,400 (£1,987) – ensuring he would save a pretty good chunk of cash.

He explained: “I was really upset about it, so I no longer felt like being screwed over again.”

So, on the contract, he requested the insurer to adjust his gender but he was told it wasn’t as easy as simply asking to change.

Undeterred the man set off to figure out if his gender could be legally changed. He found that a doctor’s note is necessary in Canada by law, and will then be submitted to the authorities that can then allow the gender to be changed on legal documents.

The man said he is not identifying as a female, but he said he had done to get the document he wanted.

He sent a letter to the government from the doctor with some documents, informing them that he wanted a new birth certificate that would state he was a female-so he received one.

The man, armed with his new documents, has been able to turn his insurance plan into a female one and now enjoys some savings. To me it sounds like a pain in the arse, but each to its own.

According to Canada’s Insurance Department, men under 25 are at a greater risk of accidents than women of the same age – hence the insurance rate increase. 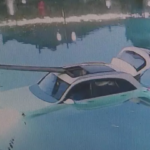 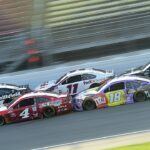