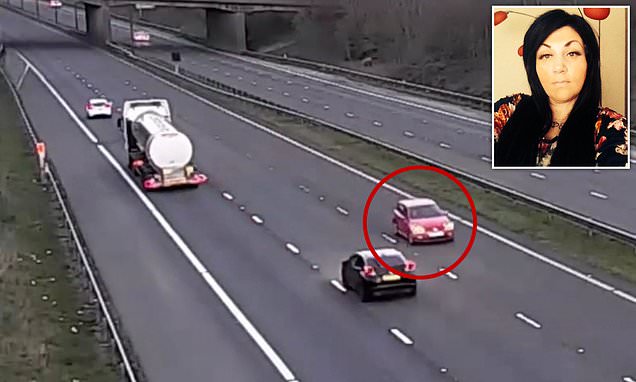 A drunk nurse who drove the wrong way down a highway for seven miles has been spared a jail sentence.

After work, Emma Marshall-Davies, 43, had two big glasses of wine before being filmed driving down the M4 fast lane near Newport, South Wales.

On April 6, motorway cameras captured Marshall-Davies going through three junctions in her red VW Polo – before performing a U-turn on the chariot.

To avoid her “deliberate disregard for the health of others,” other drivers pointed their headlights at her before she was later arrested. Nobody got hurt in the accident.

She pled guilty to reckless driving and drink-driving she was issued a rehabilitation service lasting 12 months and a driving ban.

Marshall-Davies will still carry out a provision for recovery programs lasting 15 days.

Attorney Rob Simpkins said: “It was a repeated act of poor driving in careless disregard for other people’s health.

‘The fact she was intoxicated at the wheel escalated it. On Monday, April 6, she was seen at 7:55 pm, heading eastbound on the M4 between junction 29 and 30.

‘The woman has been going the wrong direction on the slip roadway so other cars were illuminating headlights at her. She went through three junctions before making a U-turn.’

Authorities subsequently captured Marshall-Davies on A467 in Newport, South Wales.

Mr. Simpkins added: ‘She was the only person inside the vehicle so she smelled of alcohol as she slurred her words.

‘Informed investigators as she was interviewed that she was a nurse who assisted people with mental health issues. And claimed that she was divorced from her husband because she was taking care of her parents.

‘She told them that she had consumed two bottles of wine and planned to go drive because she needed to escape her house.’

Ebbw Vale, South Wales, mental health nurse Marshall-Davies was breathalyzed and received 53 micrograms of alcohol per 100 milliliters of breath. The legal limit for that is 35.

The Lawyer Darren Bishop said: ‘This was not a situation where she was suicidal or tried to hurt herself.

‘She has drunk on an empty stomach and through stress. This is a lady with a good heart.’

Marshall-Davies also had to take a lengthy re-test, having been charged £500 and ordered to compensate £420 charges plus a surcharge for the victim.

Judge Shomon Khan said: “This is a very dangerous act, the reasons being alcohol, the place and driving on the wrong side of the road-this may have ended in casualties.”

For more stories like this, check our news page. 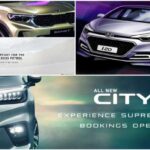 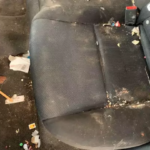